The Historic first commercial flight from Vietnam to United Kingdom touched down just after 6 am this morning, a few minutes ahead of schedule, after a 6,000 mile non-stop flight from Hanoi. 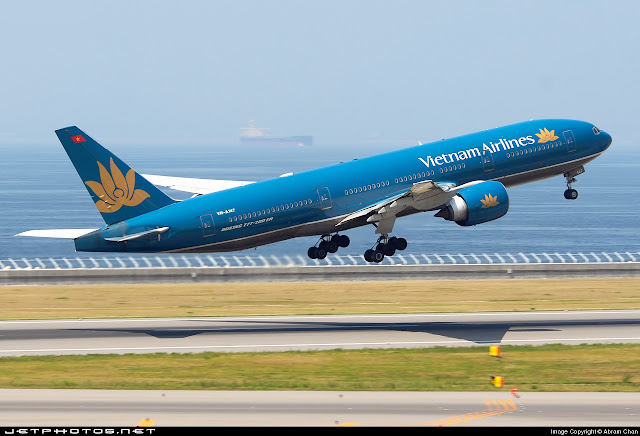 While guests toasted Vietnam Airlines success, fare-paying passengers checked in for the return flight to Hanoi on board Vietnam Airline's blue and gold liveried Boeing 777-200ER, due to depart at midday for the 11h40m non-stop service.

Book your Vietnam Airlines flights to Hanoi and Ho Chi Minh City with Alternative Airlines for secure online booking and great fares, starting from just £660 return, including taxes and charges.

the best news for travellers to Vietnam

This is my first time pay a quick visit at here and i am in fact happy to read all at single place. gmail login email